So I’m doing a Z80 based computer, as any Nerd should 🙂

Most Z80 projects use “modern” components, i.e. large S-RAMs and Microcontrollers for handling various tasks. I’ve decided to use only components that would have been available in the days of the Microcomputer – late seventies to early eighties – the CPU for example is 1983 vintage. The most modern component I’ve used so far is a Lattice 16V8 GAL for I/O Decoding and an Atmel 28C64B EEPROM for the ROM, for ease of development, that one WILL be replaced with a proper 2764 when done.

All circuitry has been done with point-to-point soldered Wire-wrap wire on IC-friendly stripboard (This kind.) The “Mainboard” contains the CPU (Z80A), ROM, and RAM (U6264 S-RAM), Reset circuitry (T7705 Supply-Voltage Monitor), Clock and Glue Logic (74LS series components.) The I/O board is connected thru an “I/O Bus” by a 34 pin ribbon cable. The I/O Board has the CTC and SIO/2 with Address decoding provided by a Lattice 16V8 GAL. The Serial port Layout is pretty much the one found in the Regnecentralen RC702 “Piccolo.” (I prefer the RC Piccoline, but that was a 80186 machine.) 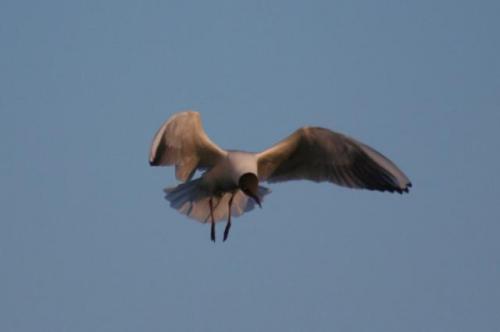 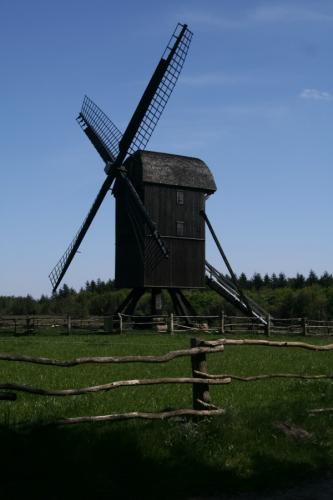 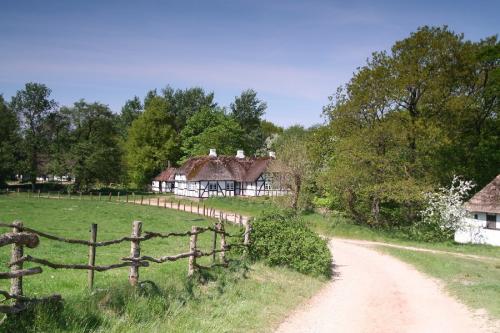 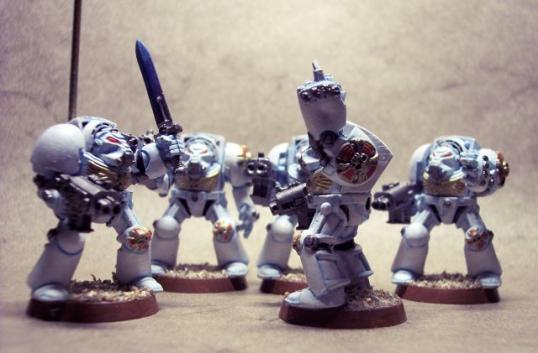 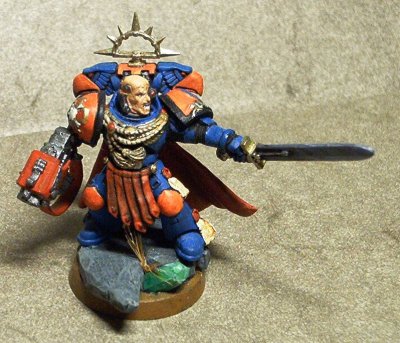 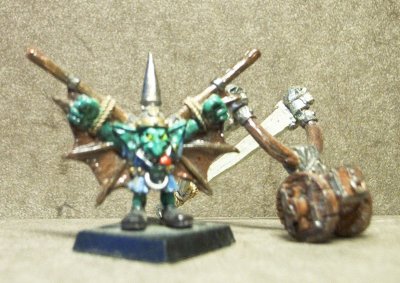 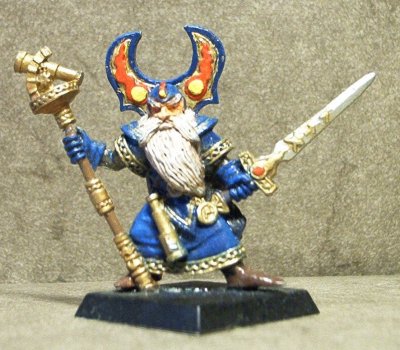 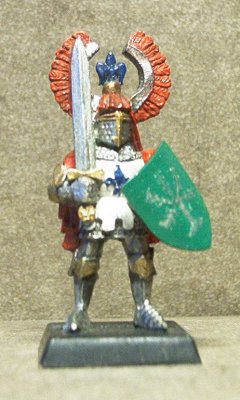 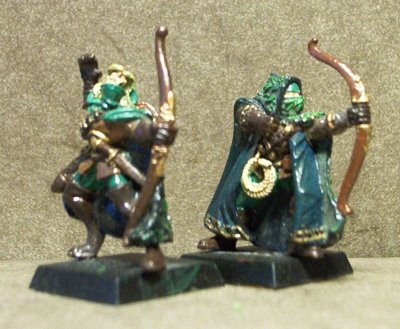